Diversity, Equity and Inclusion (It is still about race) 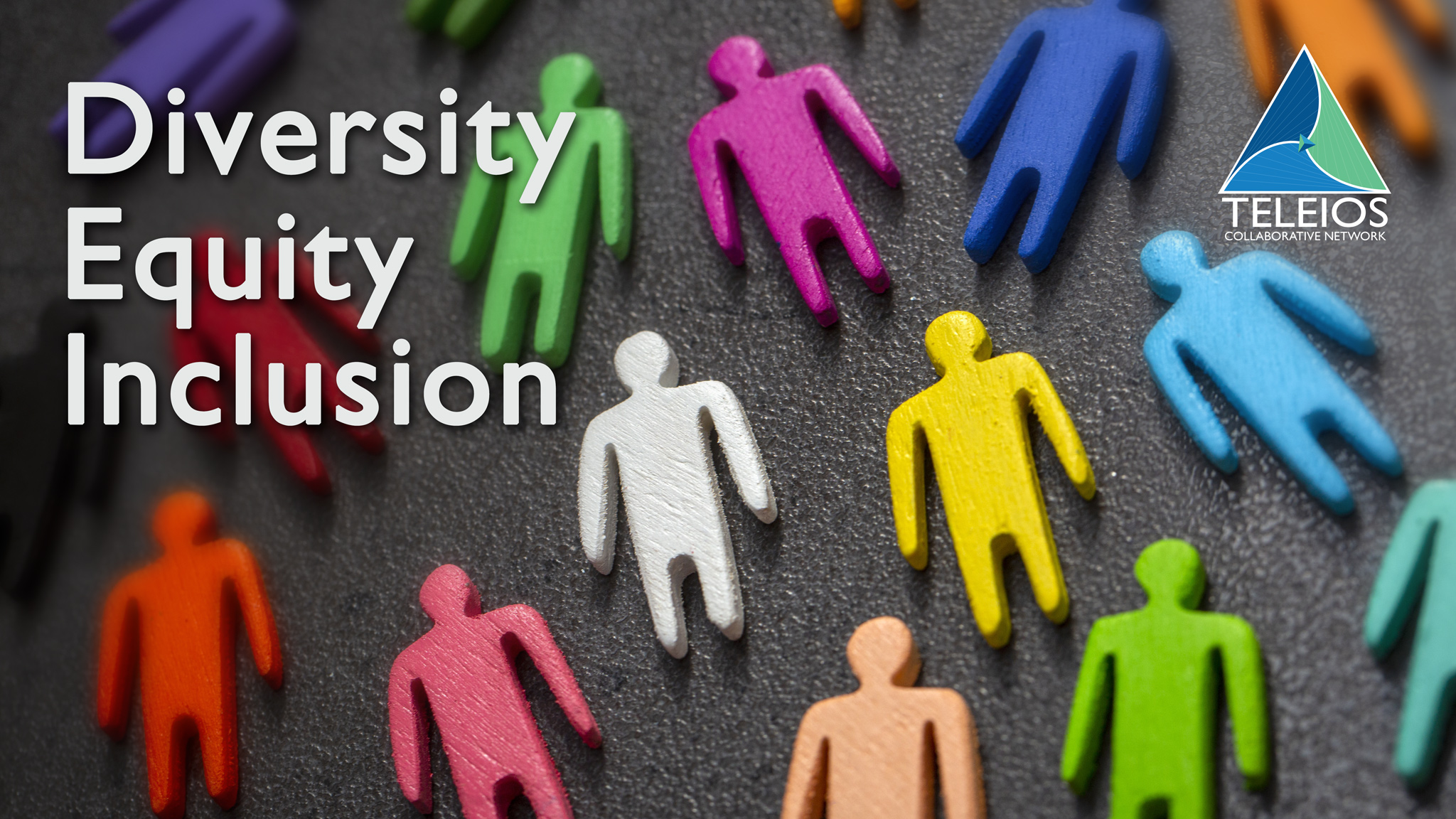 We are excited to introduce you to our guest blogger, Teressa Townes.  Teressa is the Director of Finance and Patient Information Systems at one of our member agencies, Hospice of Rockingham County.  You will soon see that she is an incredibly talented writer and we are grateful for her insight and contribution.

We have all heard a lot about diversity, equity and inclusion over the past year.  George Floyd’s killing sparked a lot of conversation among people of all races.  The new saying now is, “Diversity is about more than race”.  I have said it myself.  Of course, it is about more than race, but it is also about “race”.

I have come to realize that it is easier to talk about diversity if we avoid talking about it in the context of race.  Does that make it easier to talk about?  Does that make it less about race if we choose not to discuss it?  Does it make us feel better if we do not associate it with the color of someone’s skin?  From what I have seen and heard recently the answer is a resounding ‘yes”.  Why is this?  Why is it so hard to discuss race?  I can think of a few reasons.  They are not necessarily the only reasons, but from my conversations and observations, I believe I may be able to shed some light on the situation.

I believe the “race talk” is uncomfortable because it forces us to look deep within ourselves and perhaps remember a time when we (yes, I said we) may have been inappropriate, judgmental, and unsympathetic when it involved someone of a different race.  Truth be told, we all are probably guilty of this at some point in our lives.  I have found that anything that causes us to look at ourselves is sometimes a gigantic struggle.  Talking about race opens the door for us to recall that time the N-word was used in a conversation, or that time someone clutched their purse when a black man got on the elevator, or when the store clerk followed the African American woman around in the store while the white man was shoplifting.

Being created equal and treated equal are two totally different things.  In creation God said, “Let us make man in our image, after our likeness”.  God did not discriminate.  He never said white man or black man.  He said “man”.  God got it, so why can’t we?  Who decided a man/woman has privilege simply based on the color of their skin?  Diversity is undeniably about more than race, but it is still about race.  All the other things that make us diverse separate us by our customs, beliefs, gender, sexual orientation, etc.  As we attempt to avoid talking about race, let us not forget that race is still a part of diversity. It is still at the forefront of the division in our country today.  It is a hard topic to discuss, but it is so necessary for us to move forward as a nation and as a people. Having those hard conversations has nothing to do with whether we are black or brown or white.

“Never judge someone by the way he looks or a book by the way it’s covered; for inside those tattered pages, there’s a lot to be discovered.”
Stephen Cosgrove 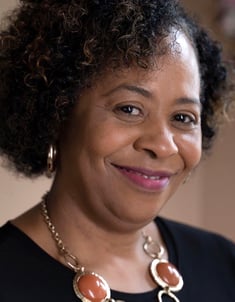 Teressa Townes began her career with Hospice of Rockingham County over 21 years ago.  During this time she has held various roles with the agency. She started out at HRC as a Medical Records Clerk. In 2002 she became the Billing Specialist for the agency, and was later promoted to Business Office Manager, managing both Medical Records and Billing.   She currently holds the position of Director of Finance and Patient Information Systems.  Teressa obtained her Certification in Leadership Excellence through Teleios University in December of last year.  She is also studying to receive her certification in HR through Society for Human Resource Management (SHRM).

Teressa resides in Eden, NC with her wonderful husband Daniel.  She loves singing, reading and spending time with her children and grandchildren.  She was blessed to write a book in 2019 entitled Push Past Pain (To the Blessing on the Other Side) in which she shares some of her life experiences to encourage others to keep pushing past the obstacles that life can send to keep us from our blessings. She has a strong faith in God and is extremely thankful for the privilege to work in end of life care for over 2 decades. 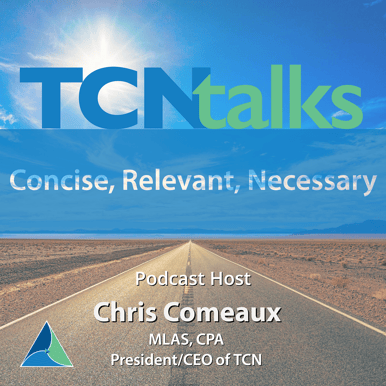 We invite you to listen to our TCNtalks Podcast 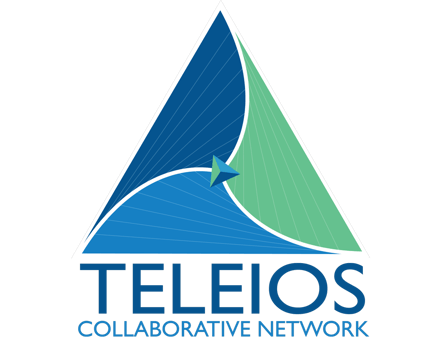 A Culture of Philanthropy

Over the years, I have spoken with many people including foundation directors, development...

Ring the Bell:  How to implement the New Hospice Addendum!

Hospices are on the hook for all items, services, and drugs related to the patient’s prognosis. ...

Growing up in Minnesota, surfing was not a sport that was native to my geography; however, my love...