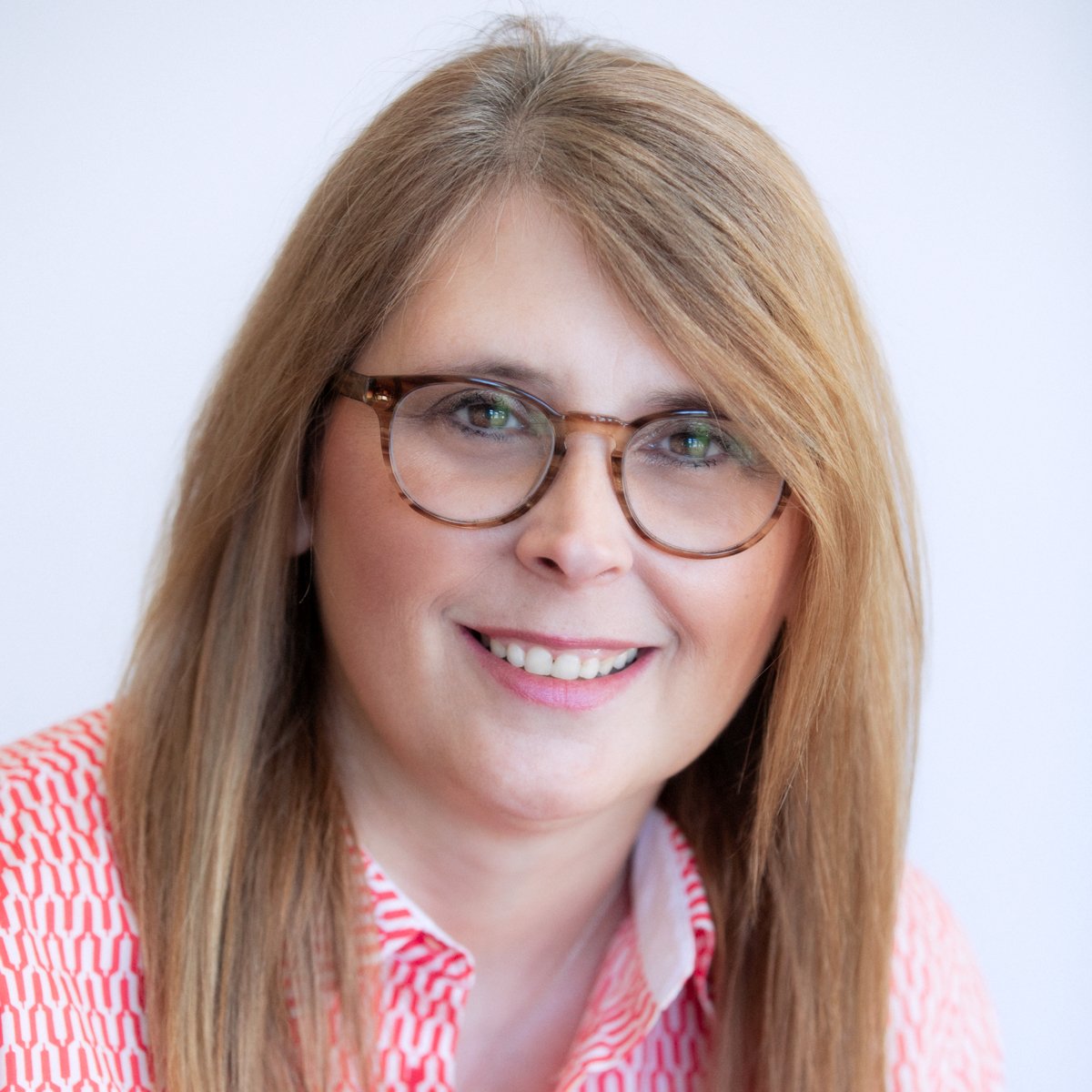 Stephanie Lucas served as a growth leader for much of the Intermountain West and then became the national sales trainer for a national, for-profit DME provider before moving into hospice in 2013.  Stephanie then led hospice sales initiatives for the Pacific Northwest for a national, for-profit home health and hospice organization for a few years before becoming that organization’s national hospice sales trainer.  She left that role to move into a hospice and palliative care operations and growth leader role with another organization before moving to Teleios.  Stephanie has been with TCN since 2020, and she chose to join TCN to support nonprofit hospice and palliative care organizations in achieving their mission of serving their individual communities.

Stephanie is originally from Oklahoma, and she has lived in various states across the country (Washington, Florida, Georgia), but is pleased to have recently returned to OK where she is surrounded by friends and family.  Stephanie is the proud Gigi to Ellie and is married to Jad.  She and Jad share their home with an ark-full of animals.