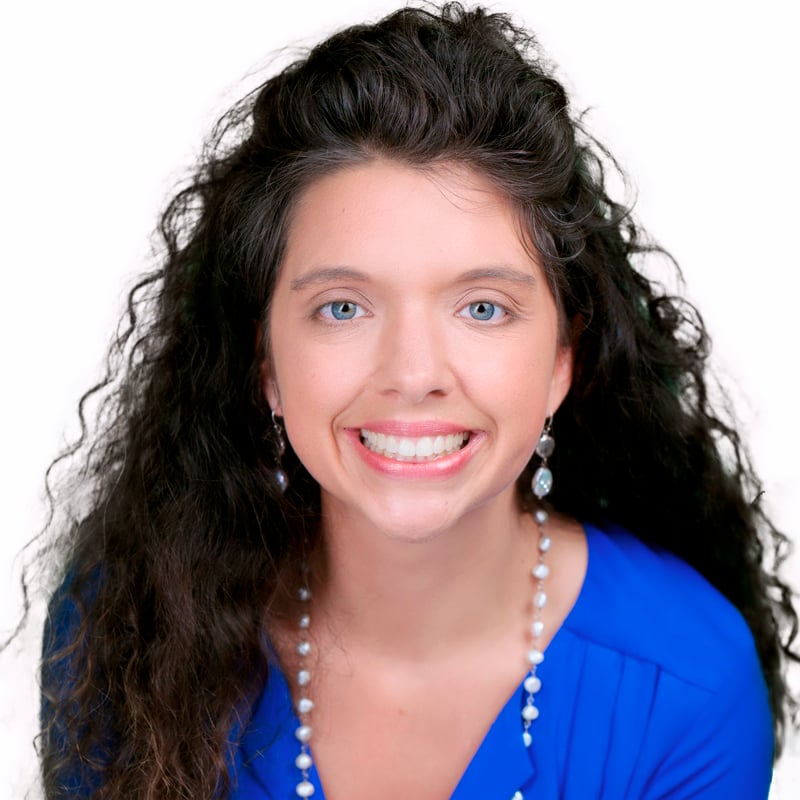 Millicent is the President and Chief Executive Officer (CEO) of Four Seasons.

She serves in the serious and advanced illness sector from a heart of ComPassion, Excellence, and Integrity.  She earned a doctoral degree in education, two master's degrees - one in business and the other in leadership - and has an advanced certification in Business and Marketing Education.  She is also certified by HRCI and SHRM with the designations of SPHR and SHRM-SCP.

Millicent has served in the manufacturing, education, and healthcare sectors since the early 2000s.  She has led Four Seasons in the role of President and CEO since 2017 after holding several other leadership positions in the organization prior, including Chief Operating Officer.  She sits on several boards including Teleios Collaborative Network and AHHC of North Carolina.  Millicent’s visionary leadership inspires innovation, creates a high-performance culture, and drives a contagious commitment to excellence in care.

Born and raised in Henderson County, Millicent is married and the mother of three children.  She and her family are dedicated to total health and wellness including living an organic lifestyle, are active in their church, and love helping others within their community.