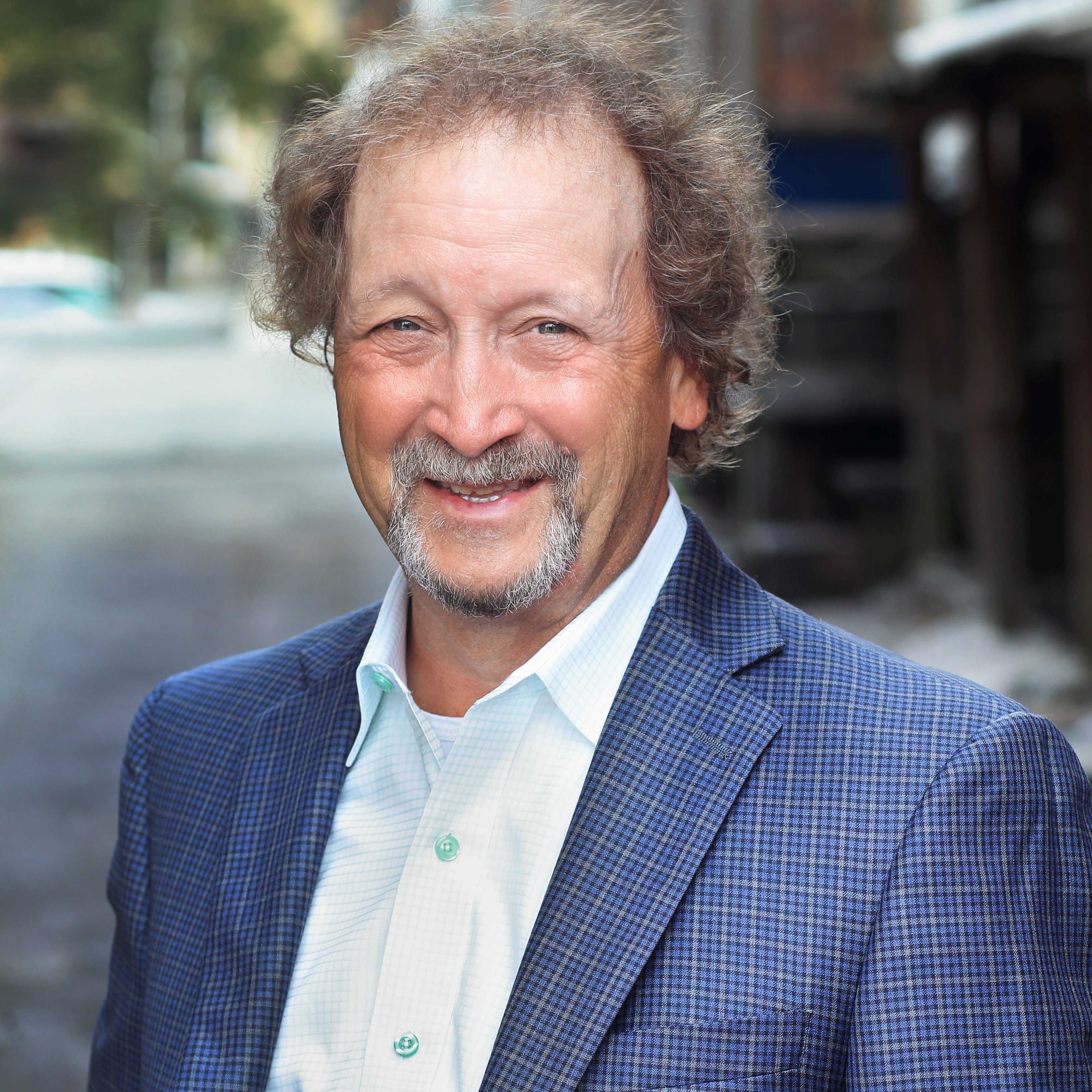 Ken has served as a Financial Advisor with Edward Jones since 2001.  Prior to joining the firm, he was a Vice President at SSEACO.

He is currently a Board Member of the following organizations:

He has previously served his community on the following boards:

He is a current member of the following:

On a personal note, he and his wife Lynn have have two daughters, Beth and Emilie, and granddaughter, Maddy.