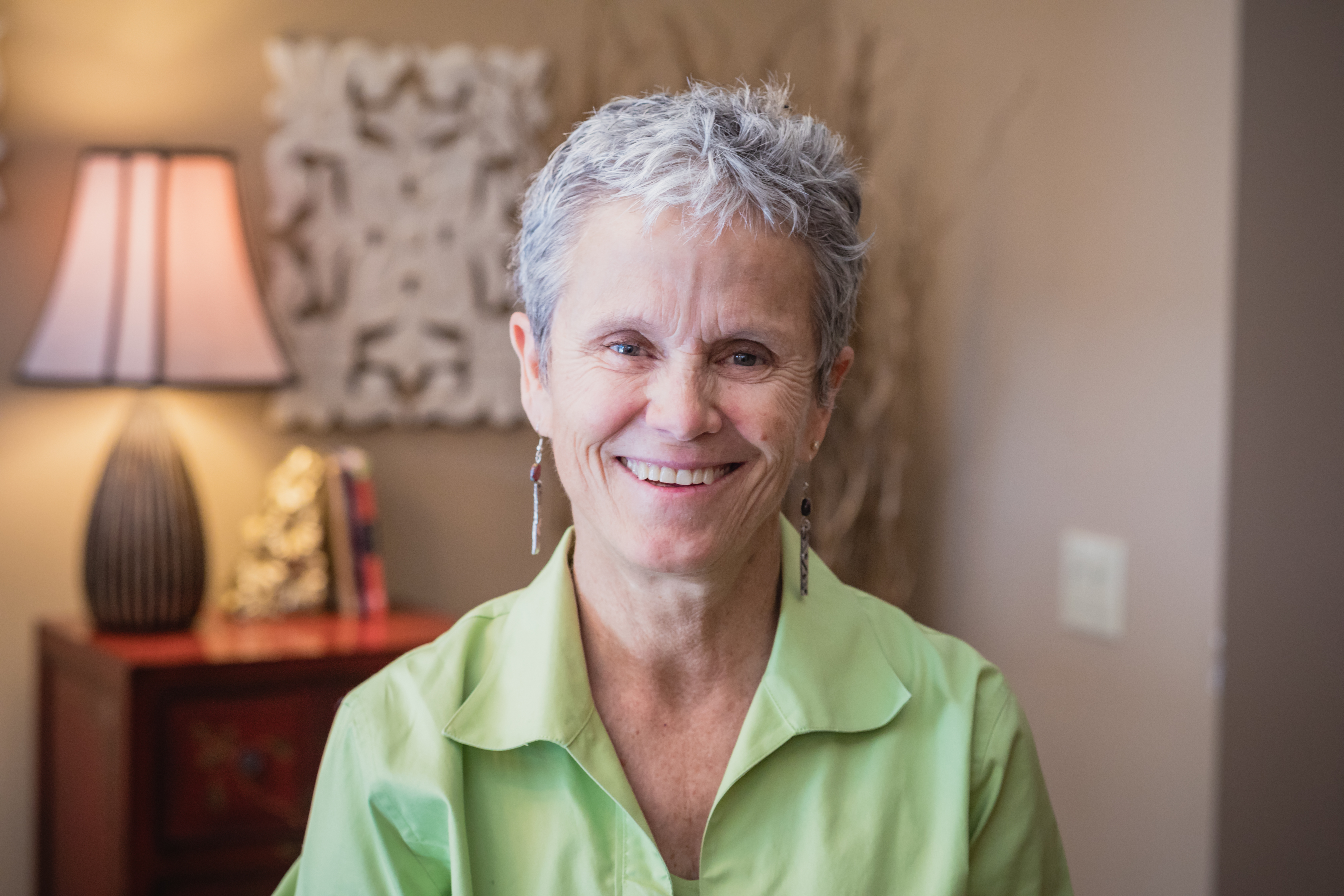 Janet Bull, MD, MBA, FAAHPM is the Chief Medical Officer at Four Seasons and holds a consultant assistant professorship at Duke University Medical Center. She is a Fellow of the AAHPM, board certified in hospice and palliative medicine and holds a hospice medical director certification.  Janet has authored or coauthored several papers on palliative care and quality data reporting. She helped develop the QDACT (Quality Data Assessment Collection Tool), co-directed the Global Palliative Care Quality Alliance and is on the board of the Palliative Care Quality Collaborative. She directs the research department at Four Seasons and has served as the Principal Investigator on over 45 clinical trials in hospice and palliative medicine. She is Program Director of the Palliative Care Immersion Course and a principal of Four Seasons Consulting Group, which offers consulting services in hospice, palliative care, and research.  Janet was the recipient of the Sharon O. Dixon Award in 2007, the Cuniff-Dixon Hastings Award in 2012, and the Josephino Magno Distinguished Physician Award in 2013. In 2014, she was recognized as one of the Top 30 Visionaries in the Field award by the American Academy of Hospice and Palliative Medicine (AAHPM) and served as Principal Investigator on the 2014-17 Center of Medicare Innovations Grant demonstrating the value of palliative care.  She was President of the American Academy of Hospice and Palliative Medicine (AAHPM) in 2017 and sits as a core team member on the development of the Alternative Payment Model for Serious Illness Care for AAHPM.

Dr. Elizabeth Burpee is originally from Jacksonville, FL.  She completed her BA in History from the University of Colorado in Boulder.  She then travelled in Latin America and Africa engaged in volunteer projects.  Upon return to the United States she moved to Boston where she worked in a large homeless shelter.  It was through that work that she decided she wanted to become a doctor in order to serve underserved communities in a tangible way.  She attended medical school and completed residency at the University of New Mexico in Albuquerque, and is now board-certified in Internal Medicine.  In 2016 she completed her fellowship in Hospice and Palliative Medicine at the UNC/MAHEC program in Asheville, NC.  She now works for Four Seasons as both a hospice and palliative care physician and as a member of the research department.  She is currently the project director for Four Seasons “Project ECHO to Expand Palliative Care in the Carolinas”.  Outside of work she most enjoys volunteering abroad with her family, growing food, listening to music, spending time outside with friends and family and discussing current events and politics.